The Permit lies 150 km NW of Cairns within the headwaters of the Palmer River. Discovered in 1873, Palmer River was the site of Queensland’s richest alluvial goldfield with officially recorded production of 1.6 Moz Au.

Over half of the total quantity of alluvial gold won in Queensland can be credited to the Palmer River.

Drilling is the next planned step for Munukurru Reef, whilst further mapping and sampling is planned to identify drill sites along the nearby 300m long sub-parallel Orchid Reef. 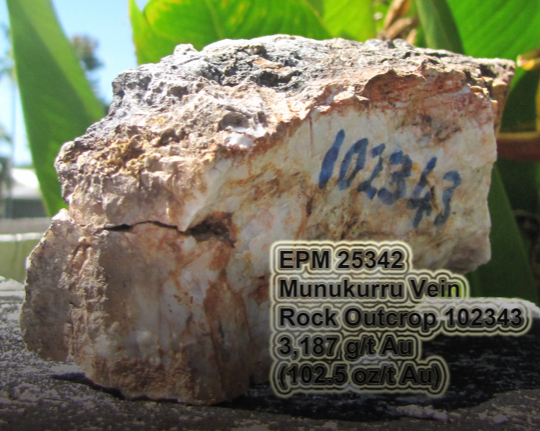 The Nganjirr prospect lies within the arenite unit and has returned gold grades up to 8.56 g/t Au and 16.2 g/t Au. A program of grid soil sampling and mapping is planned to refine existing drill targets at Nganjirr.

A significant resource of alluvial gold exists along a 5.6km segment of the South Palmer River downstream from the Fiery Creek junction, while a nearby 2.7 km stretch of Tin Creek is prospective for alluvial tin. 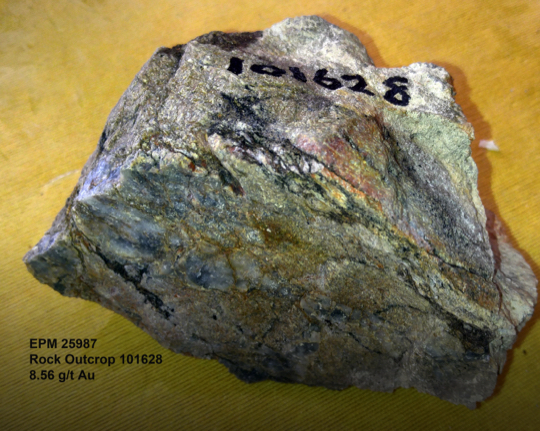 EPM27601 adjoins the southern boundary of EPM 25987 and covers the Permian Cannibal Creek granite batholith and turbidite country rock to the west.

Tantalum and niobium have been recorded in tin concentrates produced from the area and the potential for other minerals (including REE’s, Antimony, Beryllium, Corundum, Roscoelite) will also be investigated. 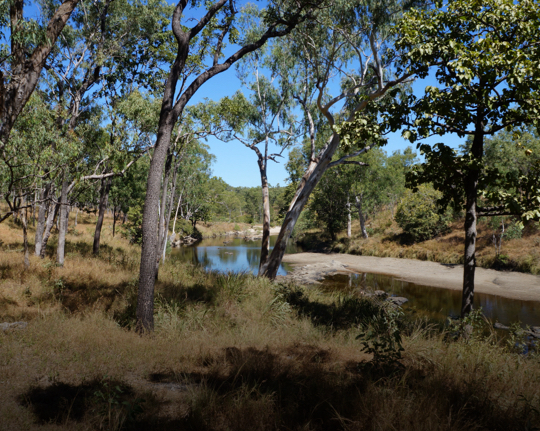 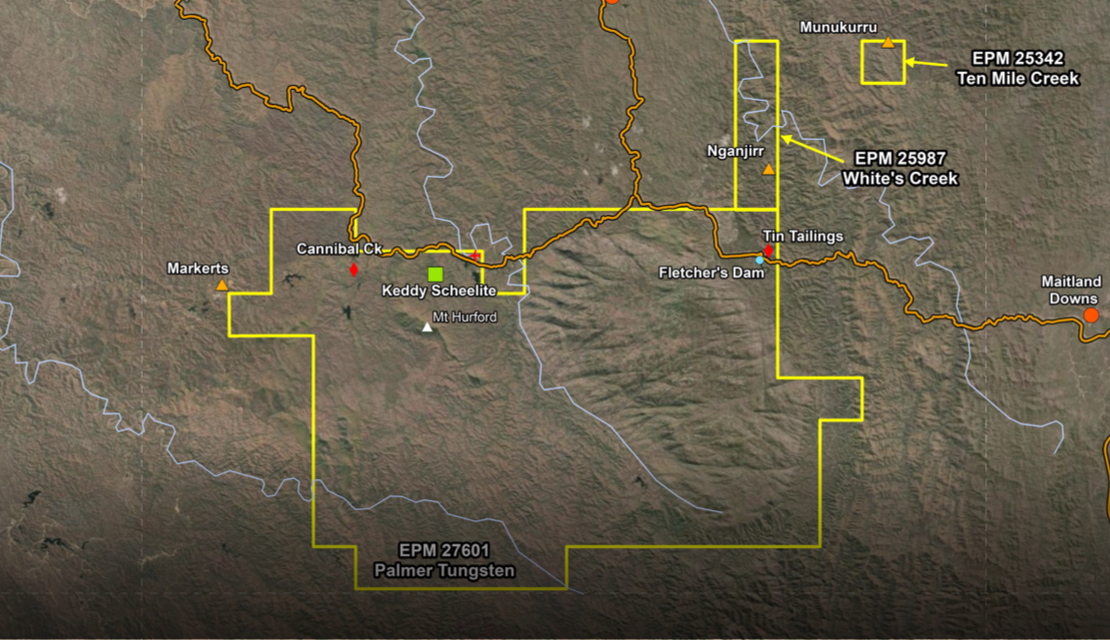